Yesterday, Allagash Brewing Co. held its Wild Friendship Celebration, with Brasserie Cantillon and Russian River Brewing Co., at the Allagash brewery in Portland, Maine. Allagash did an absolutely amazing job of arranging and organizing the event, which had a casual, festival-like feel, as beer nerds and brewers drank world-class brews and milled about Allagash’s tasting room, brewery, wild barrel room and a large tent outside.

For background, the Wild Friendship Celebration was a series of events to celebration and share a collaboration lambic, a blend of beers from all three brewing companies.  The three brewers contributed versions of their own spontaneously fermented beers, and two versions were made, one blended in Belgium by Cantillon’s head brewer Jean-Pierre Van Roy, and another blended by Russian River’s Vinnie Cilurzo and Allagash’s Rob Tod in Portland. The first event (called Quintessense) was held in Brussels last May at Cantillon’s location, the second took place last week at Russian River’s Santa Rosa, Calif., brew pub, and finally, Allagash held its event yesterday.

In addition to both versions of the Wild Friendship Blend, the three breweries shared a number of additional beers. (Hit this link for the full beer list.) And the brewers were on hand to chat with beer enthusiasts. I spoke with Russian River’s Vinnie Cilurzo and his wife Natalie, and they both got a kick out of this Boston boy’s knowledge of where to find their beers all around San Francisco, where I frequently work–and drink. I also chatted with Cantillon’s Jean-Pierre Van Roy, who was treated like some sort of Sour Beer God by many of the folks in attendance.

Here’s a first hand, beer nerd’s view of the Allagash/Cantillon/Russian River Wild Friendship Celebration day session. Click one of the photos below to open up a carousel of larger pics. (The image quality isn’t great in all of the photos. Blame my Samsung Galaxy S6 edge, which I used to capture the images.) 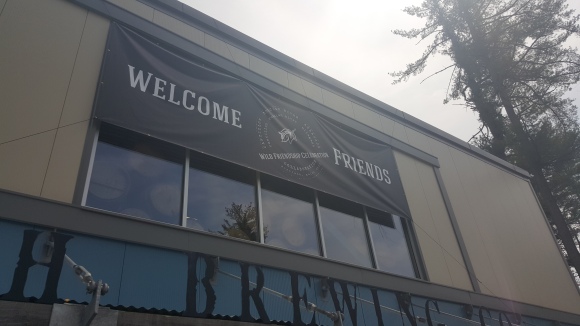 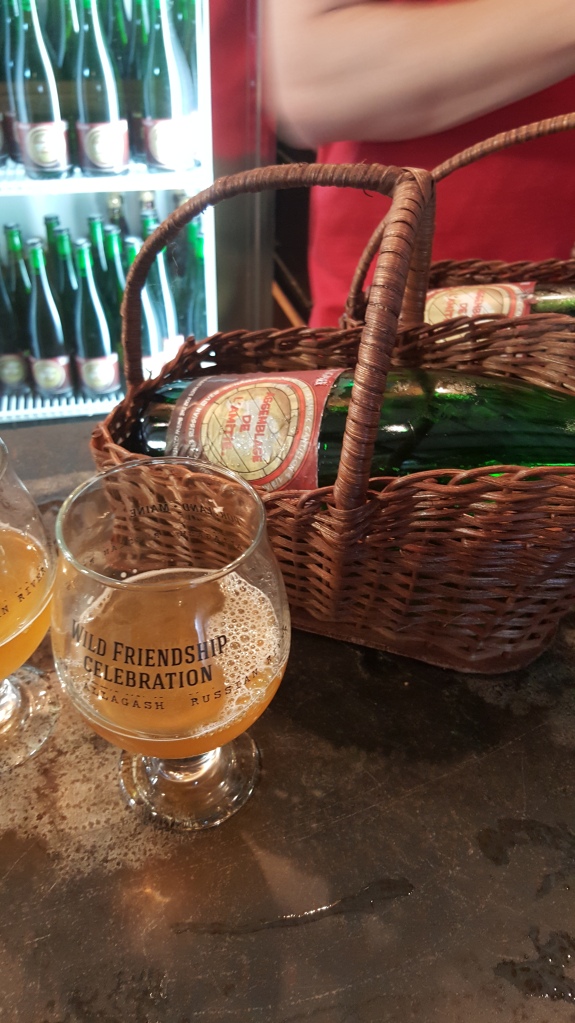 A bottle of the Belgian blend, called Assemblage de L’Amite, in a lambic basket and next to the commemorative Wild Friendship Blend glass with the beer 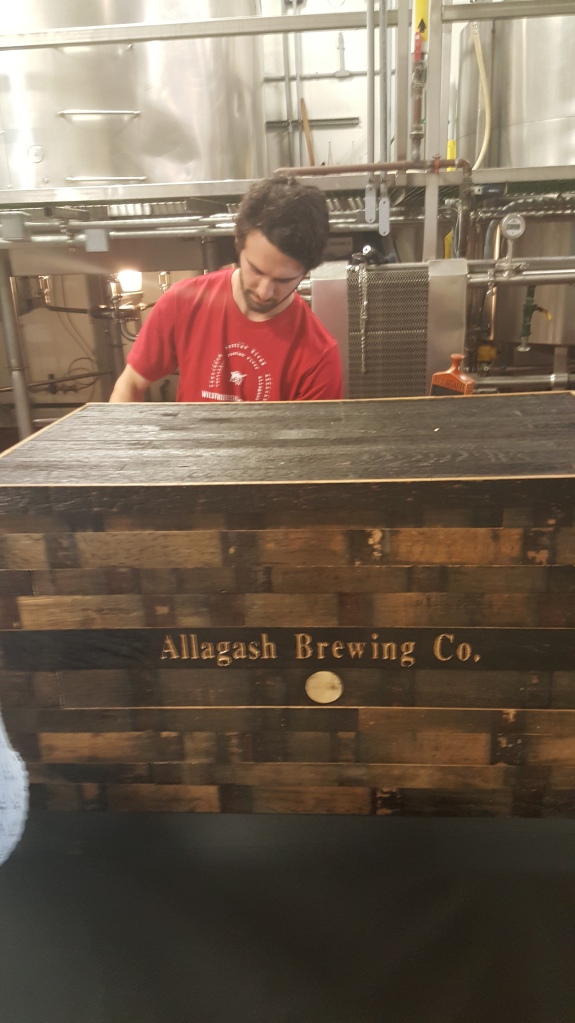 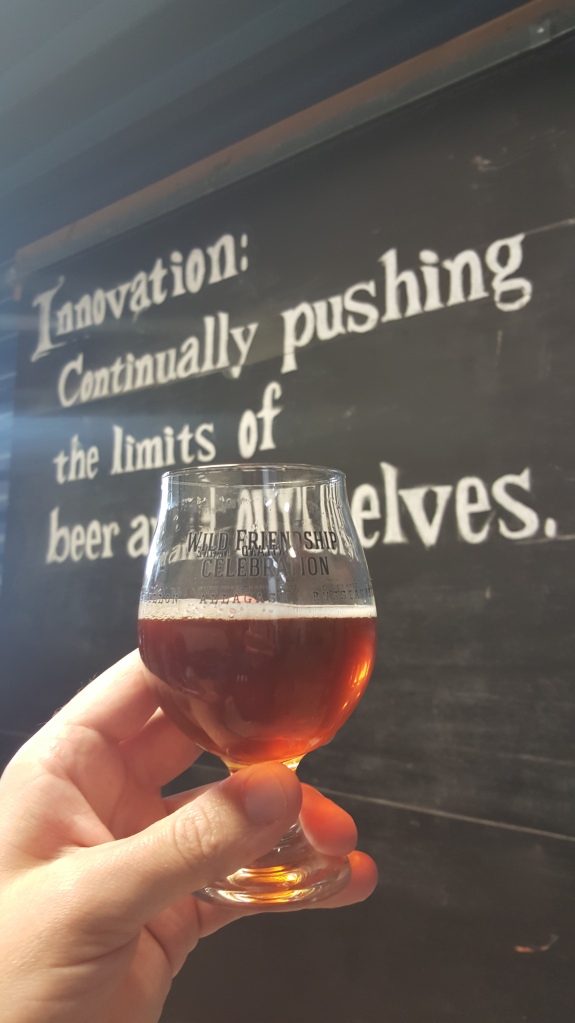 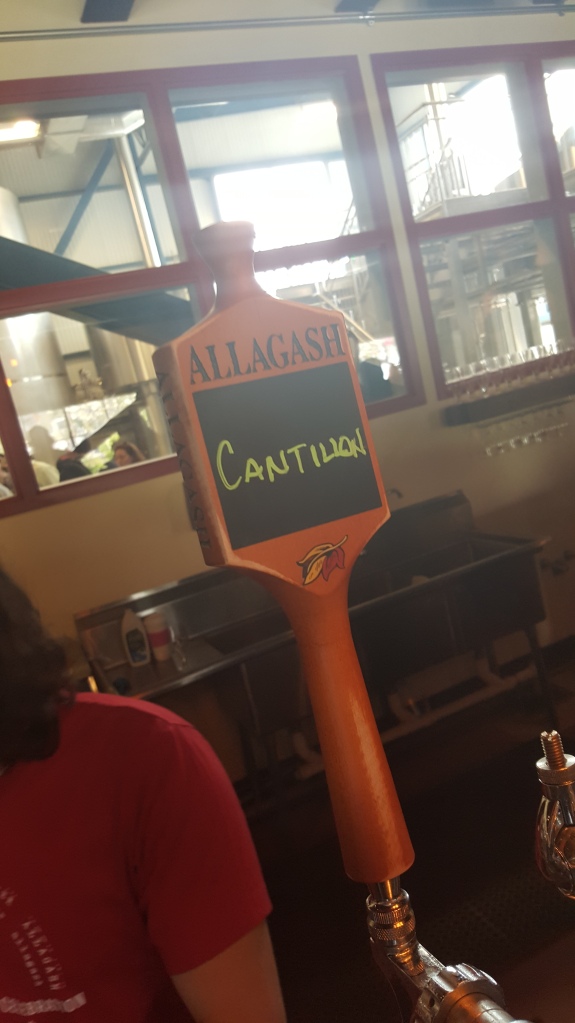 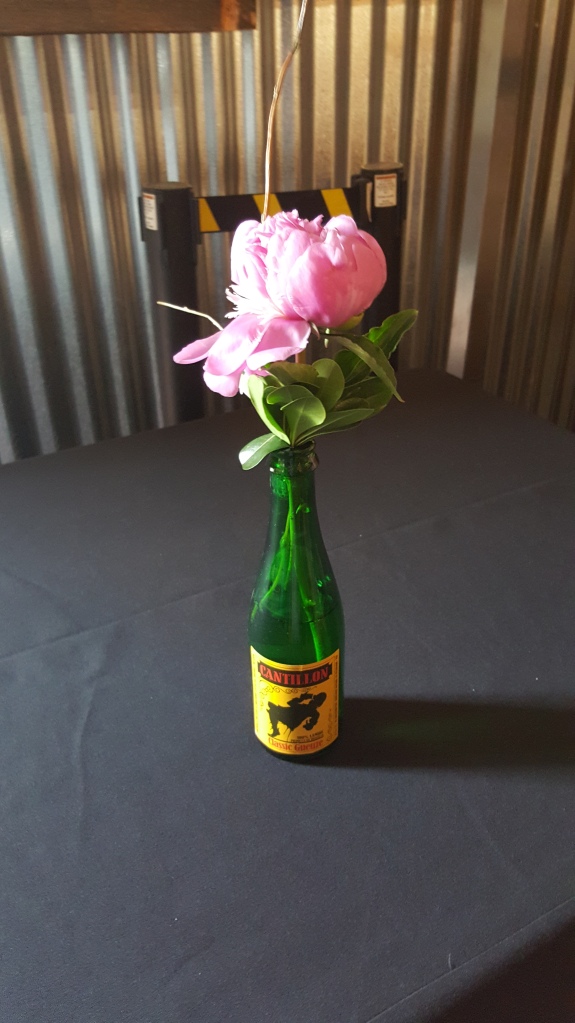 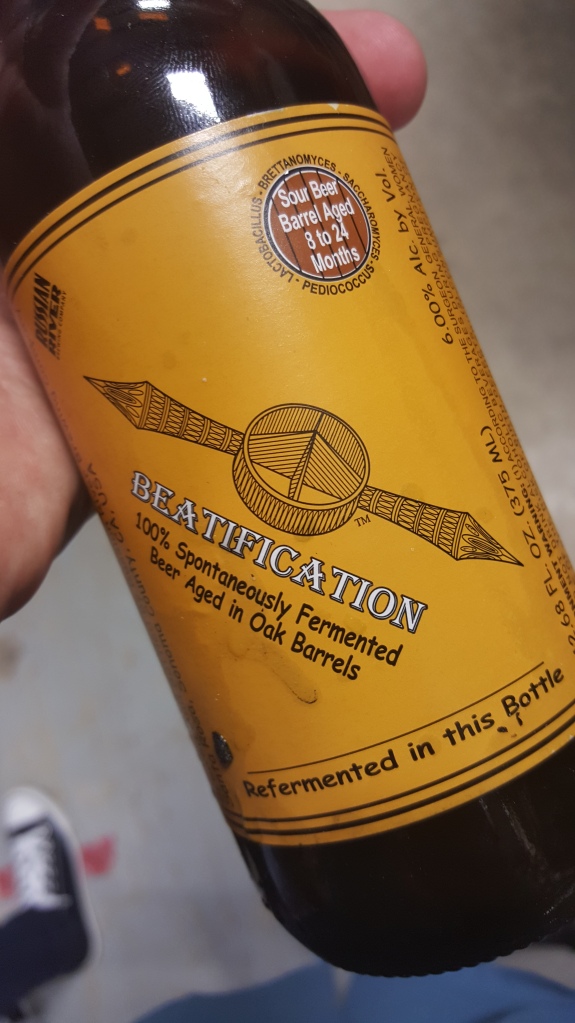 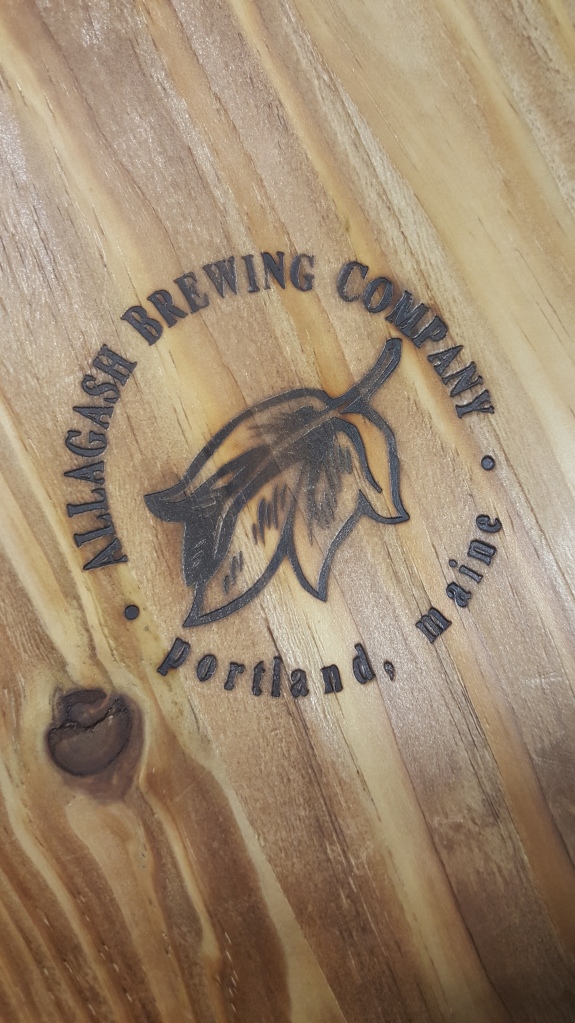