As it turns out, software developer nerds like beer almost as much as urban beer nerds—they’re much less picky about what they drink, though. 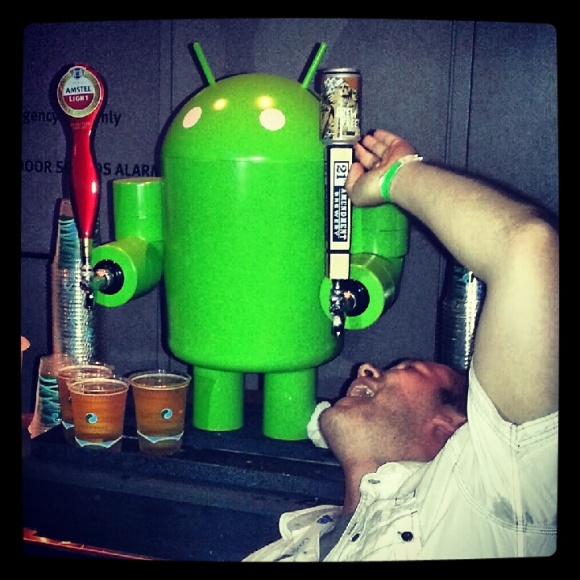 I took these pictures in June, at Google’s I/O software developer conference After Hours party in San Francisco, where I was pleased to find quite a few decent craft brews on tap, including multiple brews from local SF breweries 21st Amendment, Anchor Brewing and Speakeasy.